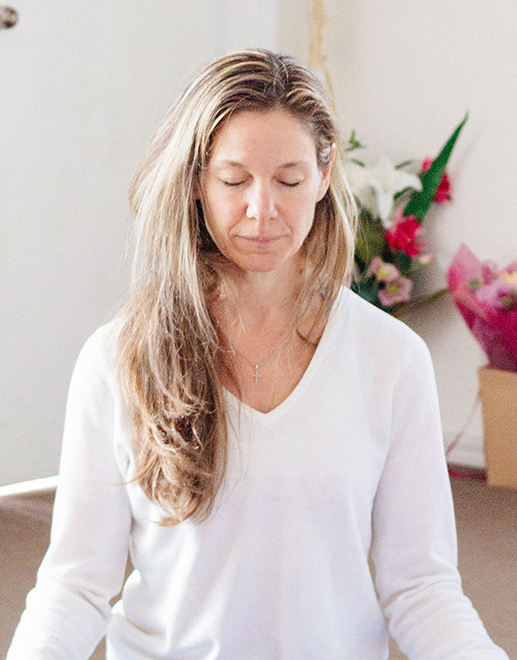 Hypnotherapy Geelong is the new way forward. Question:  Why has Hypnotherapy become so popular in recent years to overcome all manner of personal issues ?

Answer: Because it’s so powerful in it’s ability to get behind the symptoms and find the cause of any issue you might be facing.

In short Hypnotherapy changed my life. And since becoming a Hypnotherapist myself I am able to change the lives of countless others.

So rather than having to go back time and time again (for years perhaps) in an effort to try to clear some issue and end up spending thousands of dollars on therapy that really isn’t getting to the root cause of the problem you can go along to a hypnotherapist who will usually help you get to the deeper cause in 1, 2 or 3 sessions.  That doesn’t mean there won’t be follow up sessions or more work to do on an issue that is multilayered but resolutions can happen much faster because the cause is found.

Sometimes in my work therapy uncovers old wounds. Such as one client who didn’t understand why she had a fear of men in authority. Until we went deep enough into the fear and found that it originally was triggered by her father, a policeman. He was loud and intimidating, especially to a little girl.  The little girl Archetype still existed within her and would get triggered any time she was in the presence of an authoritive male ( females in authority didn’t trigger her, unless they were particularly male-like in their demeanor).

The technique used on this occasion was one where her adult self entered the scene (all done through the imagination, a powerful tool to change deeply held subconscious fears and beliefs), so that her adult self could talk to the scared little girl and ultimately change that archetype, in essence making the Subconscious Conscious.

Another person came to me at the end of her marriage, the marriage had recently broken up and she was on her own.  She felt an inner fear.  I asked her to go into it (closed eye regression) and took her ‘in’ to the fear, and she began to cry and huddle up (like a little girl). I asked her “what is that part afraid of ?  What does that part want to say ?”,  she answered in a little girls voice “now who’s going to look after me” and the crying intensified as she released this inner fear/charge.

I spoke to this little girl directly (when the person can get the personality out of the way enough the inner child can be spoken to directly).  “I can hear your world little ‘anne’ (not her real name).  I can hear that it’s very scary for you to be alone and not have ‘David’ to look after you. But I wonder if he’s actually been looking after you, because from what I hear Anne, your adult self, has been looking after you, working, preparing food, looking after the children, managing the household, so although you think it was david, it’s actually been anne all along who’s looked after you and kept you safe and well. And she’ll continue to do that for you”.    As I delivered this I could see the shift, to a type of realisation and relief.  This inner little child had believed that ‘david’ had been the one to look after her. Once this false belief was exposed deep healing and confidence began to replace the inner anxiety.

Another example of rapid solution happened recently when a woman arrived at my office sharing that she had been experiencing panic attacks while driving in her car.  After initial enquiries it was discovered that they mainly occurred when the car was at traffic lights.  The person felt ‘trapped and couldn’t escape’.  She’d been to psychologists, doctors, counsellors and had Reiki and Kinesiology all to no avail.  So I took her ‘in’ and triggered the anxiety by asking her to imagine herself in a car at the traffic lights.  Once we had triggered the anxiety I asked her to go ‘in’ to the anxiety (hypnotherapy is going in to the very thing clients want to get away from, there’s a reason we go in, because trying to get away from it doesn’t seem to work in clearing it).

Once we went in deeper into the anxiety she said “Oh my god, it’s my brother”, I asked her to elaborate. She said her brother had been in a serious car accident when she was 9 y.o, he survived but was trapped by the car which rolled several times.  It seems that some part of the 9 y.o created the problem, a deep seated fear of being trapped in a car. And all those years later (when she was 25 y.o) it manifested as a deep anxiety when in the stopped car with her seatbelt on.  So with some desensitizing techniques and this deep realisation and understanding of where the issue originated she was able to Let it go.   She drove home from the office with no problems.  So after having the issue for 19 years she was able to let it go in one session via hypnotherapy.

Hypnotherapy Geelong is only a phone call or a skype session away.

My own life involved many traumatic events.  By the time I was 30 I had many issues and was using alcohol and sugar to ‘manage’ stress and anxiety.  I had high blood pressure and was generally really unhealthy. And I wasn’t getting any better.  I had deep anxiety that just wouldn’t seem to go away. (not even trying to drown it with daily alcohol worked).

This took me on a journey to counsellors, psychologists, a psychiatrist, Reiki Healers, Pranic healers, meditation groups, crystal healer and a psychotherapist.  All these experiences helped a little but when I think back it was more like they all helped me to Manage the symptoms or the degree to which I felt the anxiety but it never really shifted or cleared the anxiety.

It was in 2007 that I found a hypnotherapist and started to work with him intensely. I could tell from the very first session that this guy was different and what he was doing was different. He taught me about archetypes, and within that first session I had a valuable tool and new perception. Which was ; The drinker was just one part of me, and I could overcome that part of me.  And in later sessions, that anxiety is one part of you and you can overcome that part.  Weekly sessions started to have very real improvements.

And today I can honestly say I have overcome the anxiety. I still feel anxious at times but it is a normal level of anxiety, easily managed rather than the debilitating, overwhelming and constant anxiety that had been my companion for 30 something years.  I don’t see how any other form of therapy could have helped me overcome the issue in the way hypnotherapy has.

Hypnotherapy Geelong can change your life too… !

I’m a practicing hypnotherapist I work in Geelong. Hypnotherapy Geelong has come a long way and is at the forefront of Hypnotherapy in the state.  I offer skype sessions to anyone, from anywhere who wants to experience hypnotherapy first hand.  My usual charge is $110 per session ( 1 hour) , but as a once off I can offer people a 40 minute session for $50.  We can get a lot done in that time and you get to experience the power of hypnotherapy.

Hypnotherapy is completely safe if you find a qualified therapist with a good reputation. You remain completely conscious during a session as the therapist asks you questions and guides you in to where you need to go.

If you’re looking for Hypnotherapy Geelong or Melbourne Steve offers face to face or skype sessions.  Call or email or check out the website www.stevetibbits.com.au