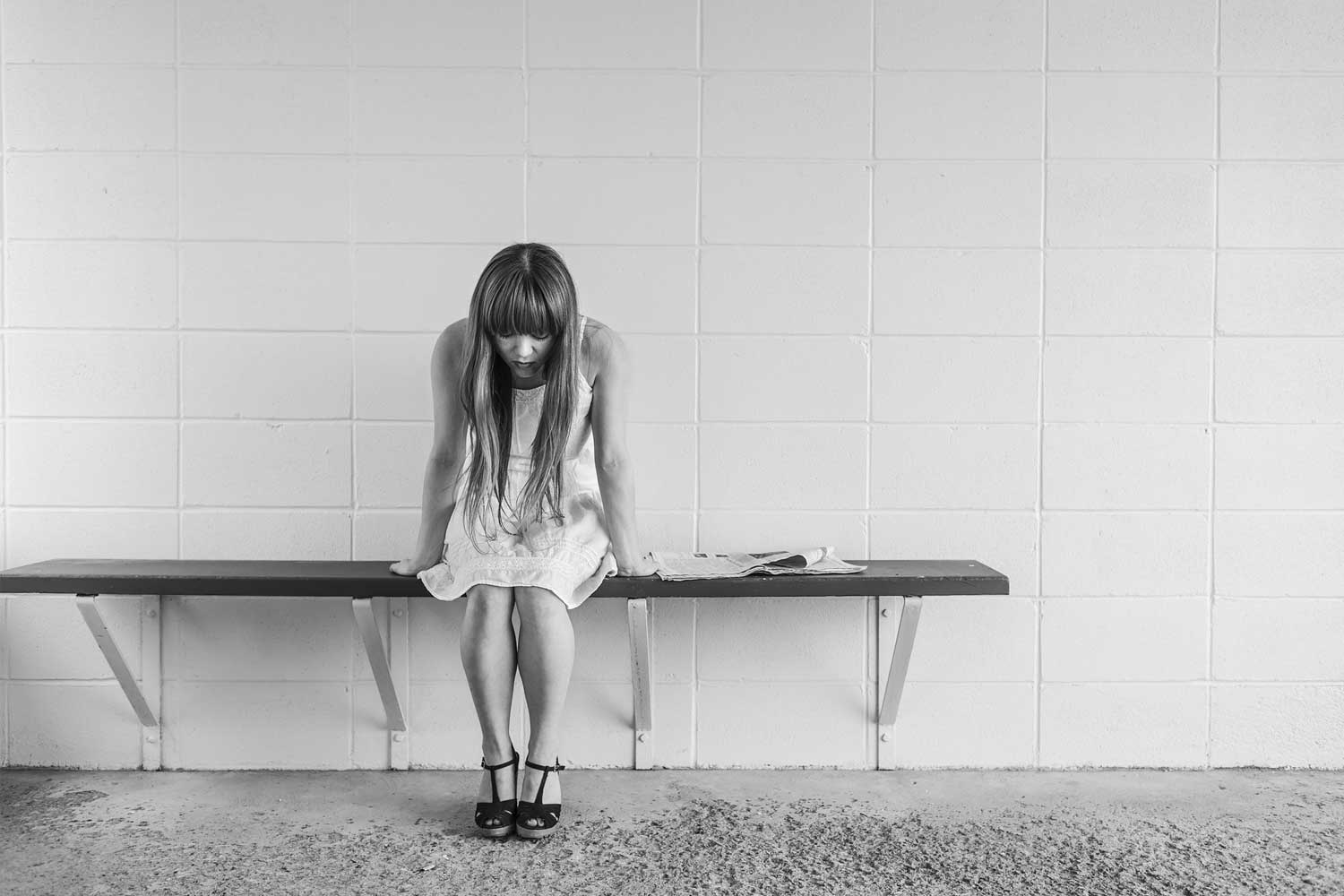 When thinking about the most effective treatment for Depression, using Hypnosis for Depression might not be the first thing that comes to mind. Many people aren’t aware that Hypnosis is actually one of the most successful modalities for treating people who have depression.

Hypnotherapy has long been seen as an alternative therapy, not held with the same regard as counselling or psychology, there has been a lot of scepticism about the success or even safety of this form of therapy.  The stage hypnotist has left a lot of people misled about what hypnotherapy actually does.

A good Hypnotherapist uses hypnosis for depression as the tool to bring about positive outcomes for patients. Depression rates are increasing each year and a in the past medication has often been the only way of really treating depression.  But medication only masks the issues so an alternative is what is needed.

The reason for using Hypnosis for depression is because of the ability of Hypnosis (over other modalities such as psychology or psychiatry) to get to the deeper subconscious where the source of the depression can be found and treated.  Other modalities that don’t work with the subconscious parts of the mind are usually ineffective in getting deep to the core of the issue, and often the patient is prescribed with medication to mask some of the depressive symptoms while the real issue remains. (medication often reduces the range of thoughts and feelings a person has, meaning that the chances of healing is actually reduced also).

During my training as a clinical Hypnotherapist I learnt 2 techniques that I now use to treat patients using hypnosis for depression techniques.  They have proved to have success for many people who have not found a satisfaction using other modalities.

The techniques are called ‘parts’ technique and ‘regression’ technique.  Parts technique consists of the therapist guiding the client ‘IN’ to certain parts of themselves. Eg. a person says “I can’t forgive myself for what I did”, so parts technique helps the person identify the ‘I’ part (a judging part) from the ‘myself’ part (the part that made the mistake).  So we can reach forgiveness and feel better about life.

Regression technique takes a client back to an earlier time in their life.  Eg. It can take them back to the critical event that sent the person spiralling into depression in the first place. (There is usually always a critical event that caused a psychological downward spiral).

Sometimes we find the key in childhood, perhaps the parents were consistently negative toward the person as a child or neglective or abusive. Low self esteem and often depression in later years can often be the result. In cases such as these the use of Hypnosis for depression can begin to change the subconscious ‘script’ the person has been listening to for their whole life.  The subconscious holds the key to releasing negative thought patterns and replacing them with new more life supporting ‘voices’ (thought forms).

Could hypnosis be the future of treatment for depression ?

Once the reason (activating event) for the depression is found we can recognise any distorted perception and work with the person to help bring about a change in perception or offer a new way of viewing the event or experience (reframing), or help them to consciously understand how the exposure to an outside stimuli had affected the ‘younger’ version of them (who still exists within them as an archetype and affects them in the present day through holding the old charge (perception, belief, viewpoint).  For example even if our father hasn’t hit us for 25 years we still walk around with anxiety when near older men who remind us of our father in some way.

We can work with the part that is still traumatised / depressed from that time in the past.  Eg.  I’ve taken a patient back to a time when their parent died, she was 7 years old. That part of her didn’t understand death and didn’t know how to process it, depression was the result. In therapy I was able to help this younger part, the 7 year old express the grief and ask questions that they’ve held in for around 30 years. This level of understanding and connection with that old part was extremely powerful and healing.  This is all done using hypnosis therapy for depression

Question: How does one develop depression ?

Answer:  Depression occurs when we focus on, or become fixated by something of a negative ‘depressing’ nature. Eg. job loss.

There is no Medical cure for depression. But if we implement hypnosis therapy for depression relief (cure) from the suffering can often be found. It is found in the ability to identify the activating event and in taking the patient on a personal journey from that point to a very different perspective and ultimately to a change in perspective and a willingness to re-engage with life in a different way, with a new perspective.  From focusing on Loss and negative to focusing on what’s positive and what can be worked with we can help the person move forward in life.  From past to future. From Failure to new Opportunities.

Hypnosis therapy for depression is not a magic cure, and is not successful in every case. But in my experience it is far more effective than any other modality except perhaps psychotherapy which also has many benefits for the person.

Does Hypnosis for depression and anxiety really work ?

The answer is most definitely yes.  I’ve had a great deal of success in helping people overcome depression or at least manage this debilitating disease so that the quality of life improves (sometimes dramatically).  I work from my office in Geelong, Victoria, and see many local clients on a weekly basis.  I also see clients from melbourne who see the trip down as a valuable use of their time to get quality hypnosis therapy for depression.  I also offer skype sessions to those who can’t make sessions in person (eg. too unwell, or distance is inhibitive). Some people choose to do the sessions in the comfort of thier own home (which is just as effective as in person).